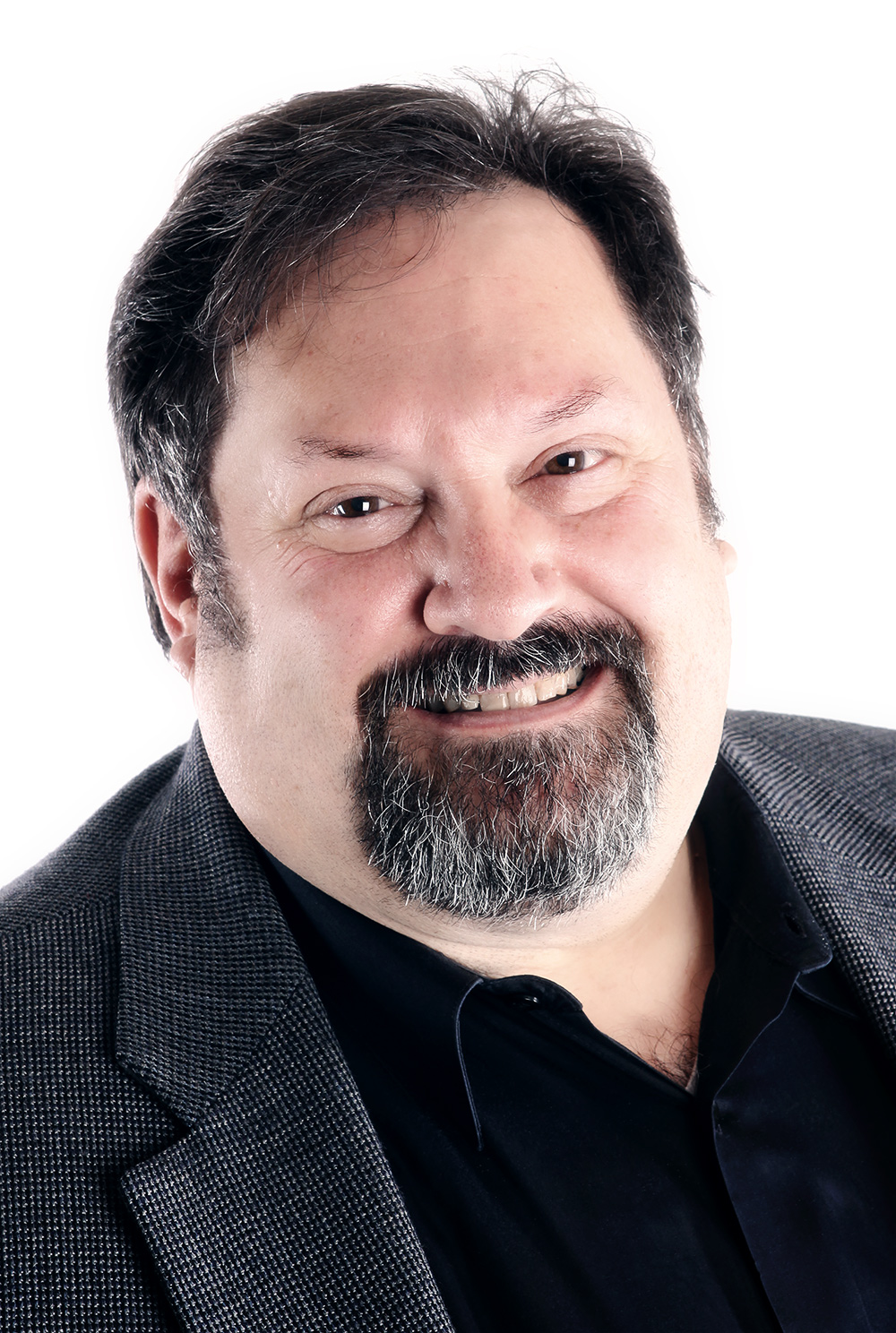 Steven Maggi’s approach is a blend of genuine curiosity, a keen interest in his guests, and an easy-going vibe…it’s the lost art of great conversations. Maggi, who has hosted Radio Free Washington, Free America Radio, and the Steven Maggi Show since 2008, thoughtful, probing discussions with his guests, creating a unique listener experience. Personalities from the worlds of entertainment, books, and politics count Maggi among the country’s leading interviewers.

From an early age, Maggi worked in communications, primarily on , in the fields of music, sports, politics, and entertainment. More than 30 years later, he has received critical acclaim as one of the finest interviewers on . Maggi’s secret? It’s not an interview show. He invites listeners to experience a conversation with some of today’s most interesting people. This style tends to bring out unexpected answers.

“This was fun…you’re good at this.”

“You always ask questions that nobody else does.”

“This was one of the most intelligent interviews I’ve had.” Alan Dershowitz 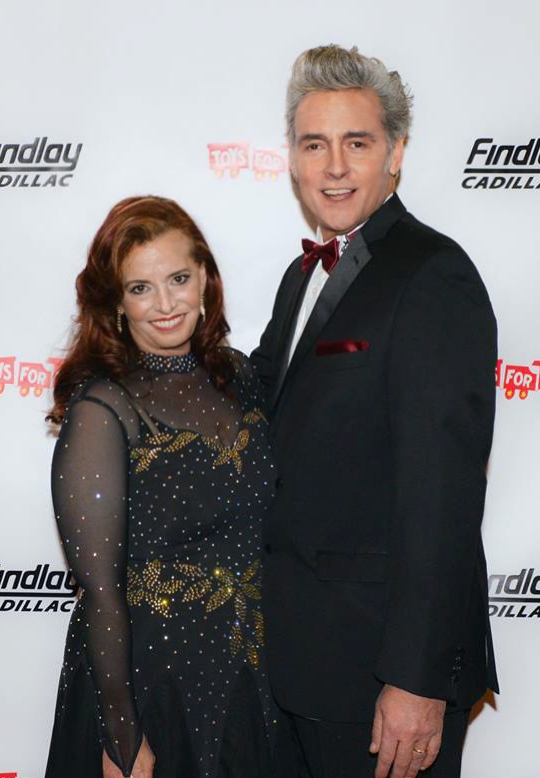 Jon and Annette Lindquist are a real life “power couple!” She’s a Naturopathic Doctor whose company Elemental Research Inc. manufactures her own line of liquid-mineral supplements; he’s a hall-of-fame radio announcer and producer whose voice has been heard by millions; she’s been listed in “Who’s Who in America” and “Who’s Who in the World” since 2003; he’s been inducted into the Nevada Broadcasters Association Hall of Fame; she is the author of several acclaimed books on health and biochemistry; he is known in Las Vegas as “Jon the Announcer”; both are radio broadcasters (they met when “Dr. Annette” was doing a health talk radio show); both play guitar; and together they formed an award-winning rock & roll group called The Honorifics. Jon and Annette were married on Christmas morning 2014. They have been full-time producers of “Vegas Never Sleeps with Steven Maggi” since 2017.